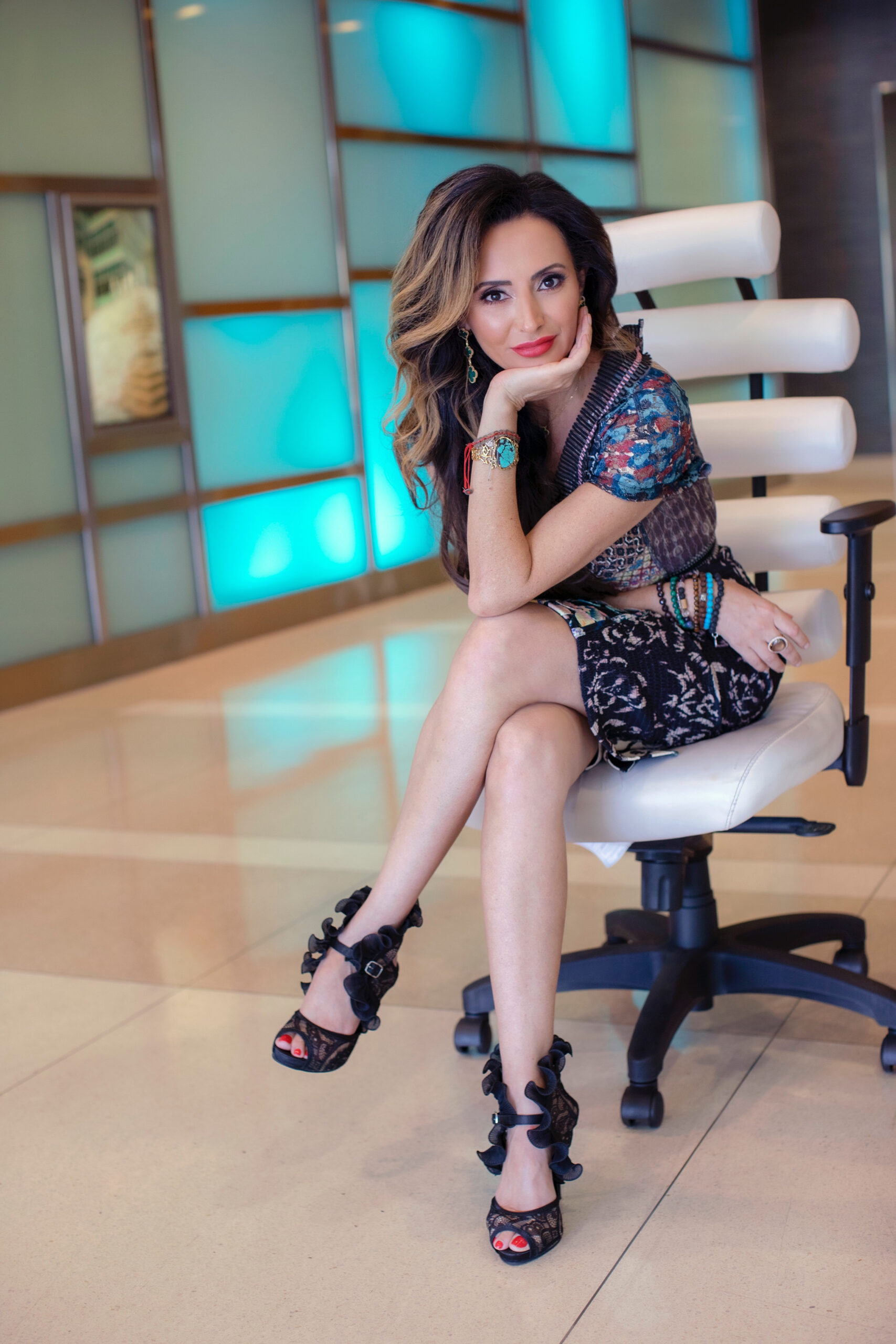 Immigration Attorney Nassim Arzani has over 18 years of experience in Immigration and Nationality Law. Her love for humanity and giving back to society is what motivates her to practice Immigration Law. Since 2003, she has successfully helped thousands of families and individuals enter or remain in the United States legally.

She has been named as one of the Top 10 Immigration Attorneys by the American Institute of Legal Counsel, Top 100 Lawyers by the Association of American Trial Lawyers, Top 40 under 40 by the National Trial Lawyers and has the highest rating (10) on Avvo Attorney Rankings. On August 01, 2014, she was designated as a Certified Specialist in Immigration & Naturalization Law by the California State Bar.

A Certified Specialist is more than just an attorney who specializes in a particular area of law. In order to become certified by the State Bar, an attorney must pass a written examination in Immigration & Nationality Law, demonstrate a high level of experience in Immigration & Nationality Law, fulfill ongoing education requirements, and have been favorably evaluated by other attorneys and judges familiar with her work.

Nassim’s zeal to help immigrants fulfill their American Dream stems from her childhood experiences as an immigrant whose journey from Iran took her to the UK, Spain, and ultimately the United States. She experienced firsthand the sacrifices families make in order to find brighter futures.

Nassim gained an in-depth understanding of various cultures and their individual needs through her passion to explore the world. She represents clients from all over the world. Not only does she represent clients worldwide, she’s also able to truly understand and relate to them.

She received her Bachelors of Arts in Accounting from California State University Fullerton. She later received her Masters’s in Business Administration with an emphasis in Organizational Management. She attended law school at Trinity International University as well as Tulane University Law School.  During her second year of law school, she served as a Judicial Extern for the Honorable Judge James Bar of the United States Bankruptcy Court. Nassim further advanced her legal career by studying abroad in Paris and obtaining a Paris Institute Certificate in European Legal Studies from Sorbonne. Prior to becoming an attorney, she worked at Fortune 500 companies, such as Coca-Cola and Harcourt Brace.

Nassim began her legal career practicing Securities Law which was very lucrative, but not spiritually fulfilling. In 2003, an opportunity to do a bond hearing at the San Diego Immigration Court led her to experience first-hand, the incredibly rewarding humane side of Immigration law as opposed to the corporate setting of Securities law. Her special appearance that day left a powerful impression on her. It helped form, the “Arzani Philosophy”, the belief that having the right attorney can make a world of difference between helping a client remain united with his/her family or face imminent deportation.

Since then, Nassim ceaselessly helped Immigrants achieve their American Dreams. Her passion and love for the law is what drives her every day. She believes that lawyers are placed on earth to bring justice and equality. Their passion should be utilized to improve and serve the life of others, ultimately striving to better humanity.